Archaeology of Sicily: Land of Gods and Heroes

Coveted and contested for millennia by both settlers and foreign powers, the island of Sicily is a rich and eclectic treasure trove of cultural heritage.

This exciting course takes us through over 40,000 years of Sicilian culture, unfolding in the fertile volcanic landscape wrought by the omnipotent fury of Mount Etna.

From fascinating glimpses of prehistoric peoples to the awe-inspiring architecture of the Classical and Norman periods, we explore the archaeological allure of this Mediterranean jewel.

Descend into underground cities of the dead, study the ruins of Greek temples and Roman theatres, and marvel at the glittering opulence of historical kings as we explore the archaeology of Sicily – Alexis de Tocqueville’s “land of gods and heroes”.

Recommended 2 to 5 hours per week (flexible).

Learners are fully supported by the tutor throughout the course.

Upon completion of the course, participants should be able to:

In this course we explore the following topics:

Module 2: The archaeology of Phoenician settlers.

Module 3: The Greeks in Sicily: a civilization and its legacy.

Module 5: Norman splendour in the Kingdom of Sicily.

Dr. Mark Anderson is Head of the Akkadium School of Anthropology and Archaeology. He is a Teaching Fellow at Imperial College London, and a tutor in archaeology and anthropology at the Oxford University Department for Continuing Education.

Mark is a Fellow of the Royal Anthropological Institute, a Member of the Chartered Institute for Archaeologists, a Fellow of the Society of Antiquaries of London and a Senior Fellow of the Higher Education Academy. He is the author of Marothodi: The Historical Archaeology of an African Capital. 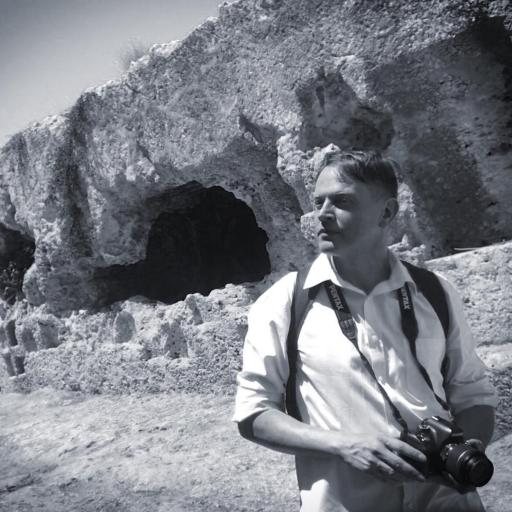